Bismillahir Rahmanir Rahim,
Assalamo alaykum.My name is Muhammad Qasim.I live in Lahore, Pakistan.I’ve seen this war many times in my true dreams, this war is imposed upon Pakistan and we defend our country and Islam.
That was a great and worst war against Islam in the world, that wasn’t only the war of the survival of Pakistan but the war for the survival of Islam.
Because before this War 2 main powerful castles of Islam, Turkey and Saudi Arabia were destroyed and since Pakistan was the last castle of Islam, then it was very essential to defend Pakistan in order to save Islam.
Before this war Allah ﷻconveyed the news of my dreams to the Army chief of Pakistan and Prophet Muhammad ﷺ also gave him the witness of my dreams that Qasim is not lying to anyone regarding his dreams and his dreams are true and they are from Allah. ﷻ
The Army and people of Pakistan took bold steps to save Islam and Pakistan and then people who really love Pakistan started to run it and we cleared Pakistan from all forms of disbelief.
And such a system of justice was formed that the rest of the world became surprised and such a system of government was formed that Pakistan started to progress and also started to prepare for the war.
But with that, destruction started to happen in Turkey and Middle East, new terrorist groups were formed in the Middle East.
When Pakistan started to progress then India tried to attack Pakistan but Allah ﷻ helped Pakistan with powerful black jet fighters and India did not attack Pakistan after seeing them.
But on the other side India and its allies and terrorist groups also started to prepare for the war on Pakistan.
we also attacked Kashmir and freed it to make our defense more stronger and India doesn’t dare to attack Pakistan alone due to the black jet fighters.
After seeing these black Jets many Muslims from around the world come to Pakistan and started to play their role in rebuilding Islam.
Allah ﷻ helped us from the unseen and Allah ﷻ made us very intelligent.
By his Mercy we make our own technology airplanes ships and we also became self-sufficient.
A while ago before this prophet Muhammad ﷺ called me to Madina through a dream when I went to Mecca and Medina.
then I saw them abandoned and wild and I saw unrest and darkness amongst the people.
So I told them that be patient for a while Allah ﷻ will fix everything with this help.
When I came back the enemies were ready to attack Pakistan and we we’re also ready to attack.
According to my true dream Prophet Muhammad ﷺ participated invisibly and secretly which was in the knowledge of the leading commanders.
And then the worst war started and then enemies of Pakistan were sure they would destroy Pakistan.
But the planning of Allah ﷻ was something else and Allah ﷻ helped Pakistan in this War.
The Muslims did not kill any children or old people or unarmed men who wished to make peace.
I don’t know how long this war went but Pakistan won this war with the help of Allah. ﷻ
After this war was finished I came to know that in this war 80 creole (800m) people were killed.
Then I became very sad and I said that ‘’Why was this war ever imposed upon us.’’
Then I said that ‘We only defended ourselves and our enemies themselves wanted death.’’
We helped all woman, kids, elderly and adopted them as family and they converted to Islam.
Since we won this war with the help of Allah ﷻ and the enemies got defeated then Muslims from the East came out with the help of Allah ﷻ Into the world and regained their territories, and there was no one to stop us and all forms of terrorism and oppression were demolished.
We spread true Islam in the entire world with the help of Allah, ﷻ and the entire world got filled with peace.
Islam got spread in the world once again and everyone came to know that the real Islam of Muhammad ﷺ is full of Peace, there was mercy and Bounty of Allah ﷻ everywhere and there was Risq everywhere and no one remain sad or poor, and most of all Allah ﷻ was happy with us and after a few years Dajjal appears.
Facebook Twitter Linkedin Pin It WhatsApp 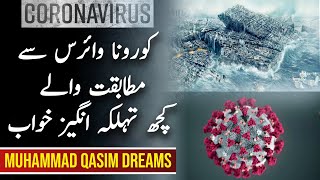 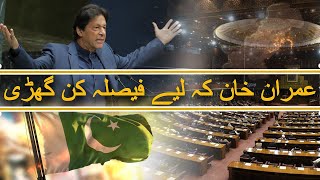 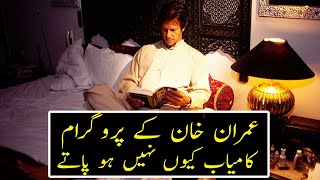 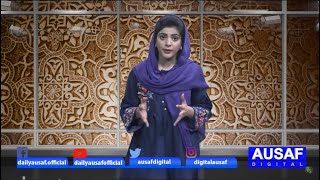 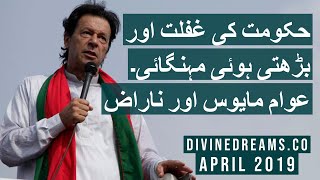 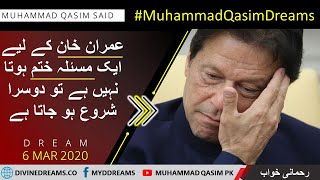 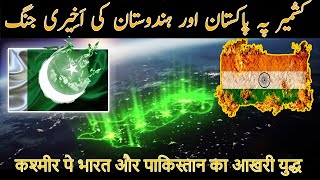 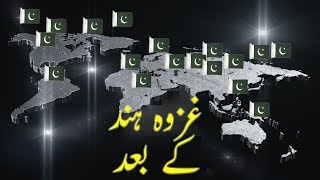 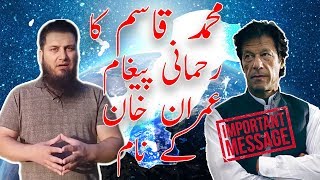 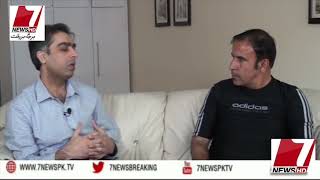