Qasim dreams: I’ve seen Dajjal many times, Dajjal’s height is 6 feet and 1 or 2 inches, little curly hair, a little black colored skin.Dajjal’s face was cruel and when he walks it seemed like no one can stand before him.He seems like a normal man to me but he had many magical powers.

In one dream Satan calls him as his Rich Warlord.When Allah ﷻ fills the entire world with his Nur by his Mercy then after that it becomes filled with peace for a while, and after a few years Dajjal suddenly appeared.When the Dajjal appeared then the people became worried, Dajjal claimed to be a God and he had also powers to support his claim.Dajjal tried to lure the people by false promises to get eternal youth and life and people with weak faith started to follow him very quickly.

I went to stop the Dajjal and he said that “Qasim join me, I will give you eternal life and Youth.”
So I asked Dajjal that “What will happen by that, one day we are all going to die and you will never succeed in your purpose and you have to die one day also, the Lord of me and you is one Allah the Lord of all the worlds.’’Upon hearing this the Dajjal became irritated and changed his appearance into a very terrifying one and my body started to shake, and I couldn’t muster up courage to say anything.
and Dajjal said to me that “Qasim if you do not join me then I will kill you, so go home and think carefully which path you want to choose.”

Then I came home to Muslims and said that ‘’If anyone went to Dajjal then there’s a 99.9% chance that he would join him.Dajjal is a great trial and only those can save themselves from this trial upon whom is the special mercy of Allah and Oh Muslims instead of joining Dajjal it is better that we die as Muslims, come let’s die in the way of Allah ﷻ while fighting Dajjal.’’All the Muslims agreed and we wage war against Dajjal, the Muslim Army fought with Dajjal’s Army and I fought with Dajjal and engaged him so he won’t be able to use his powers on the Muslim Army.And so that the Muslim Army may deliver as much damage as possible to Dajjal’s Army.

The Nur of Allah ﷻ appeared on my right hand index finger and I keep on fighting Dajjal for a long time with the nur of Allah. ﷻBut Dajjal was very powerful and while fighting him suddenly the Nur of Allah ﷻ disappeared from my index finger and I said that ‘’Qasim run away from here.’’
And Dajjal came after me and said that “Qasim I will not let you go alive today,’’ and I started to run in the air with the mercy of Allah.ﷻAnd I kept running till I reached a mountain terrain and Dajjal also came there after me, Dajjal attacked me from the back and I fell down there injured.
A large Stone was lying there and it opened and said that ‘’Qasim hide yourself inside me I will save you from Dajjal.’’

But I refused and with that Dajjal approached towards me and said that, “Qasim get ready to die.”
He was going to kill me but at that time I called Allah, ﷻ that “Ya Allah help me” and then the word Allah ﷻ written came down from the sky and then Allah ﷻ threw lightning on a mountain near by and a terrifying sound was produced and the mountain shattered after becoming black and Dajjal fainted and fell down.

And then Allah ﷻ healed my injury and said that “Dajjal has only fainted for 4 hours, and then he will wake up after 4 hours, You run away from here and hide yourself somewhere and as long as I do not command, do not come in front of Dajjal”. I thanked Allah ﷻ that he saved me and then I ran away from there.When Dajjal woke up again then he thought that he had killed me.
And the Dajjal came back to Muslims and told them that he had killed me and the Muslims felt weak after hearing this and Dajjal continued his Mission again without any hurdle. (To be continued) 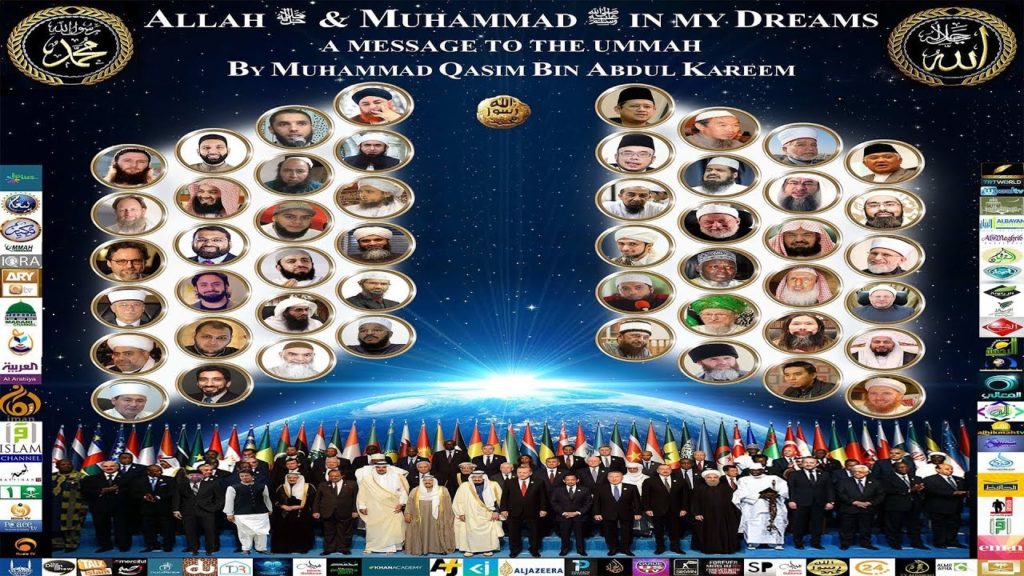 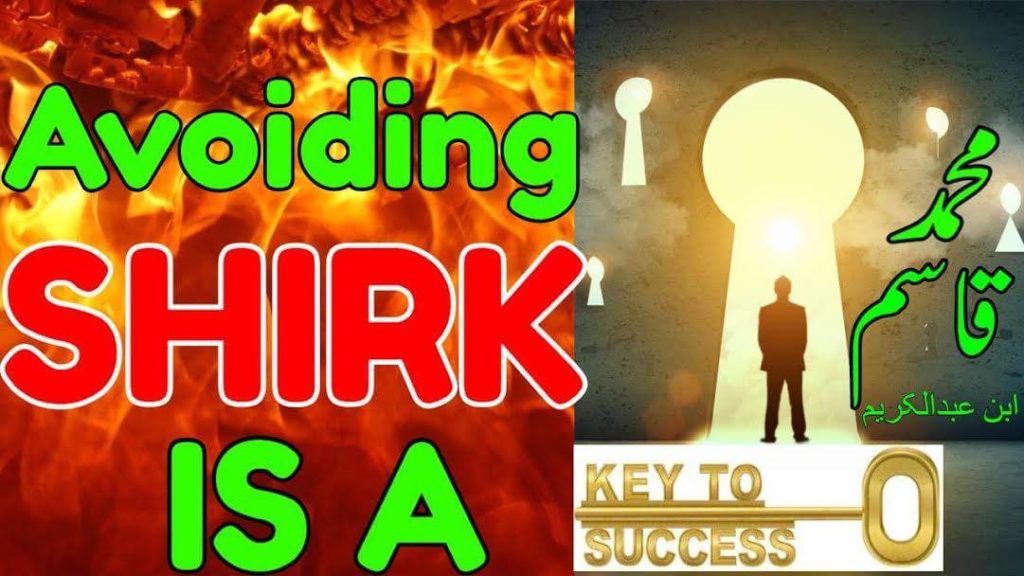 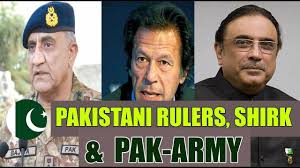 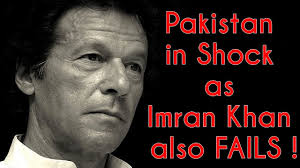 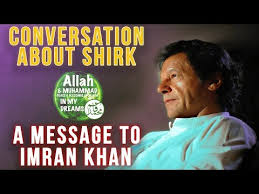 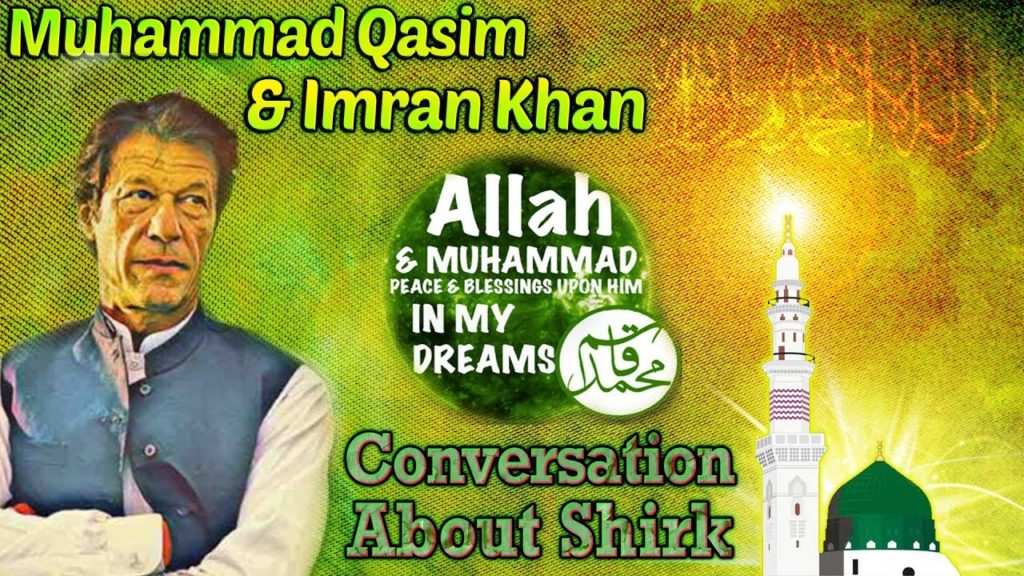 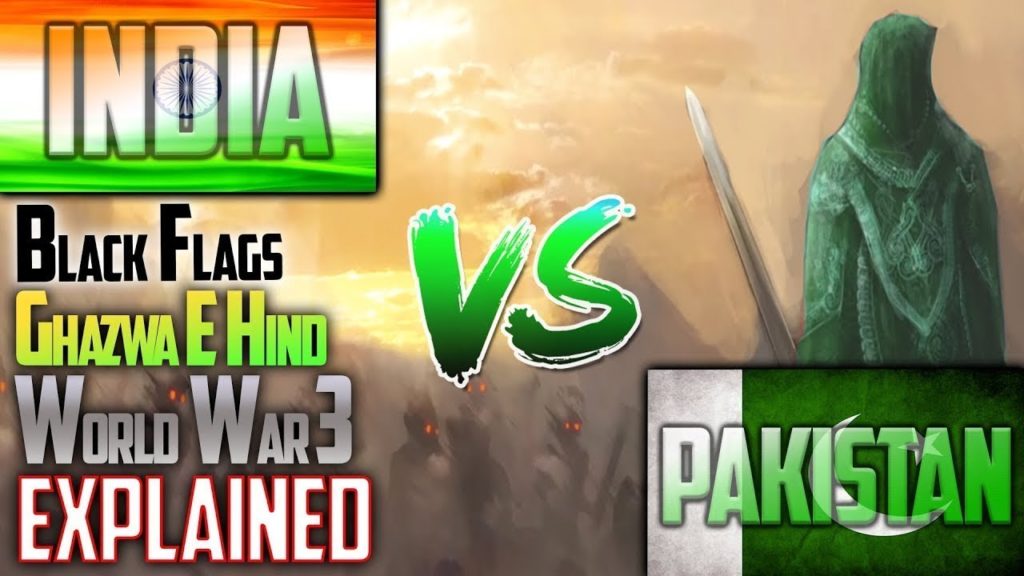 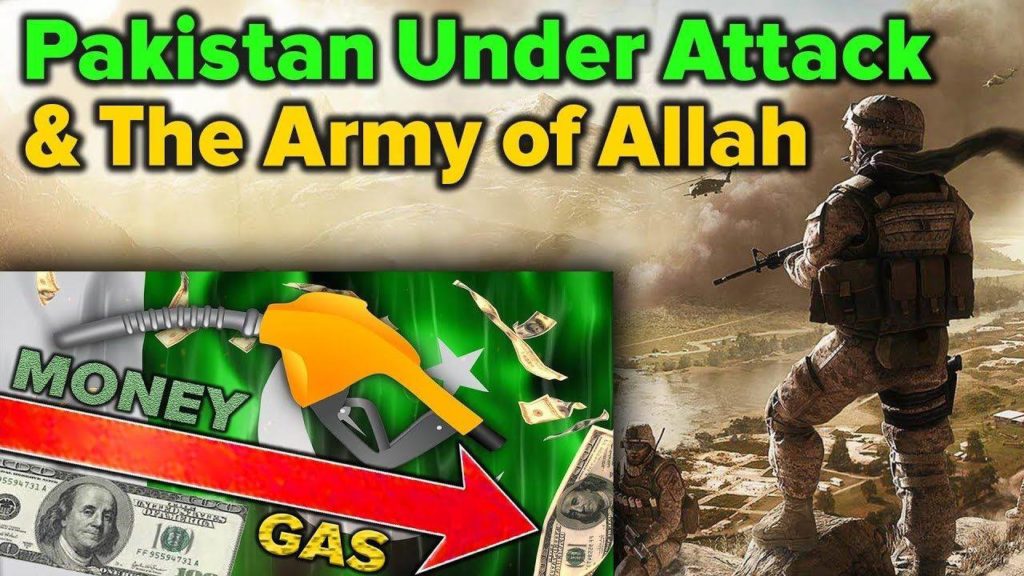 Pakistan’s Economic Crisis Army Chief Worried
In a dream on May 26, 2018, Muhammad Qasim was thinking about how the Pakistan army would get poisoned by enemies. He then heard a voice which said that “It's the dollar and the fuel.” The Pakistan army would be paralyzed if they lost these. [...]
English Videos 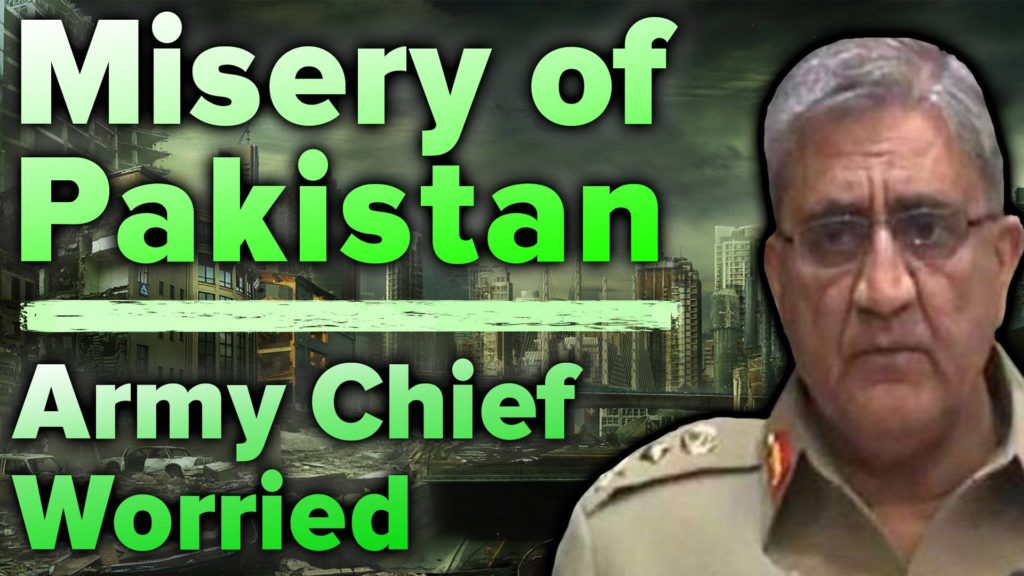 Dark Times Ahead for Pakistan and Conflict with India
On May 13th, 2018, Muhammad Qasim dreamed that the country of Pakistan is depleted of its funds and resources and the situation is becoming chaotic. India takes advantage of the situation and opens multiple fronts and begins killing people. [...]
English Videos
«1234»