Skip to content
Assalamo alaykum. My name is Muhammad Qasim. I live in Lahore, Pakistan. I saw this dream in 28th August 2015.I was going somewhere in the darkness of the night and I didn’t know where to go.
As I keep on walking I see that under an open sky Muhammad ﷺ was laying on a bed.
I go to him running and after sitting on the bed, I ask Him ﷺ that why are you laying here,? why are you not sleeping in your home?’’
So Muhammad ﷺ said “Son, which home,? the house which I made has been taken over by some people and the people who were in my house have ran away in the form of groups, and the ones who have taken over my house are damaging it severely.”
During this for the first time in my life I look in the eyes of Muhammad ﷺ.
When my eyes look into Muhammad’s ﷺ eyes then they get stuck on his and I couldn’t look away, I feel as if in His ﷺ Eyes Allah ﷻ has filled all of His Nur. (light) which was an unbelievable moment for me.
I saw that Muhammad ﷺ Eyes were wet.
Muhammad ﷺ said to me “My son!, free my house through Allah’s ﷻ help from those people and rebuild my house again and lead my Nation and unite them all into one Nation again, so that my house is again respected in the world as it was respected before”.
“And don’t be afraid for Allah ﷻ is with you, He will help you in every condition” you are my son and it is impossible that the Mercy of Allah ﷻ skips my son.”
I looked into Muhammad’s ﷺ wet eyes and said that no matter how dangerous it is I will do this work of Yours ﷺ by the help of Allah. ﷻ
Upon hearing this the eyes of Muhammad ﷺ were filled with happiness and Muhammad ﷺ started invoking Allah ﷻ that “help my son”.
Then I went away from there and the Nur of Allah ﷻ showed me the way to the house of Muhammad, ﷺ and when I reached Muhammad’s ﷺ home.
Then I said to myself that ‘’Qasim this is your own home.’’
Then I saw that there were some armed people on the roof of the house who are watching over the house so that no one comes inside, suddenly I see the Nur of Allah ﷻ again on my right hand index finger.
And from this Nur of Allah ﷻ I destroy them.
And then I go in the home and I see that the whole house is converted into a cave, I become very sad , then I look for the Muslims thinking ‘’Where are they all,? and how will I call all of them?’’
Then I say Allahu Akbar, Allahu Akbar, and some Muslims hear my call. (Dream ends).Jazakallah Khairan
Urdu Videos
Facebook Twitter Linkedin Pin It WhatsApp 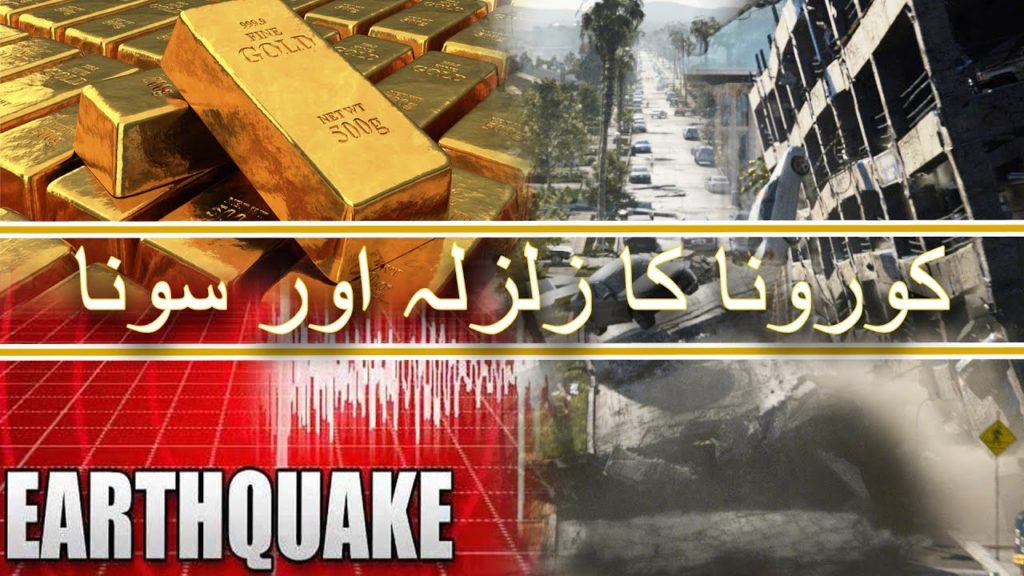 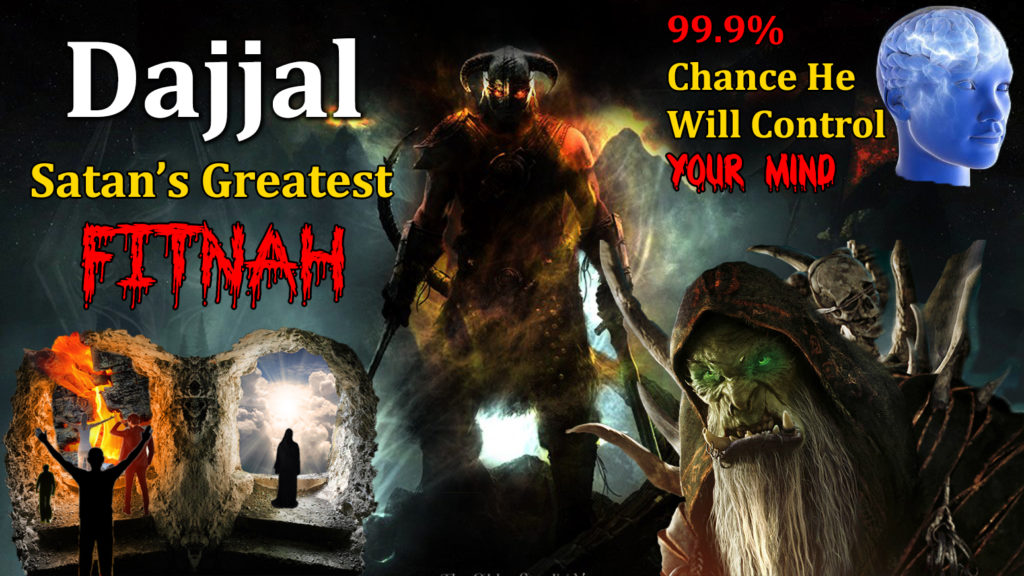 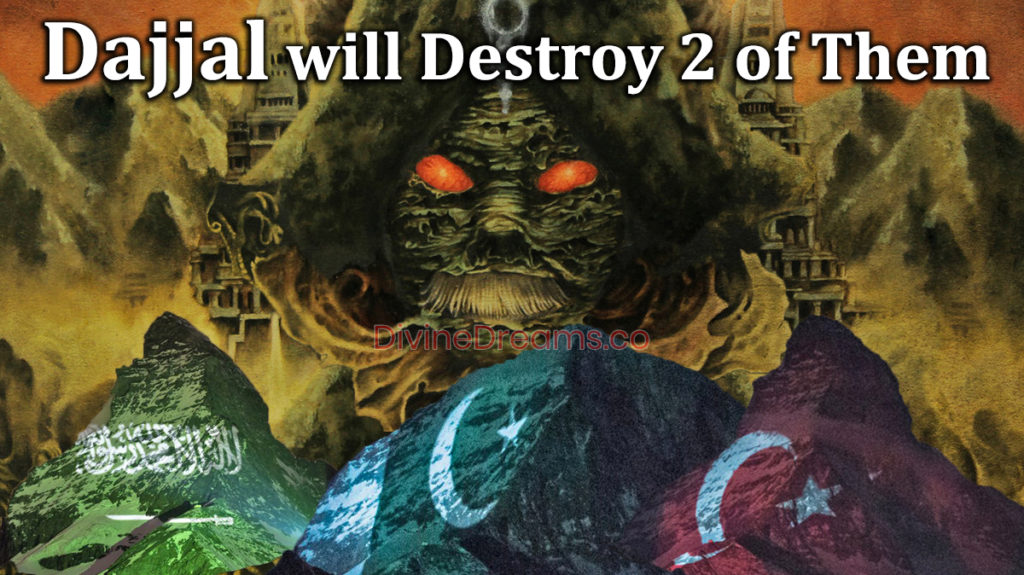 Dajjal will Destroy 2 out of 3 Countries Which Country Muslims will Able to Defend?3 Castle of Islam
Urdu Videos
123…8»